In February, Columbia University released the outcome of a groundbreaking study called “The Economic Value of Social and Emotional Learning.” And their findings might surprise you. 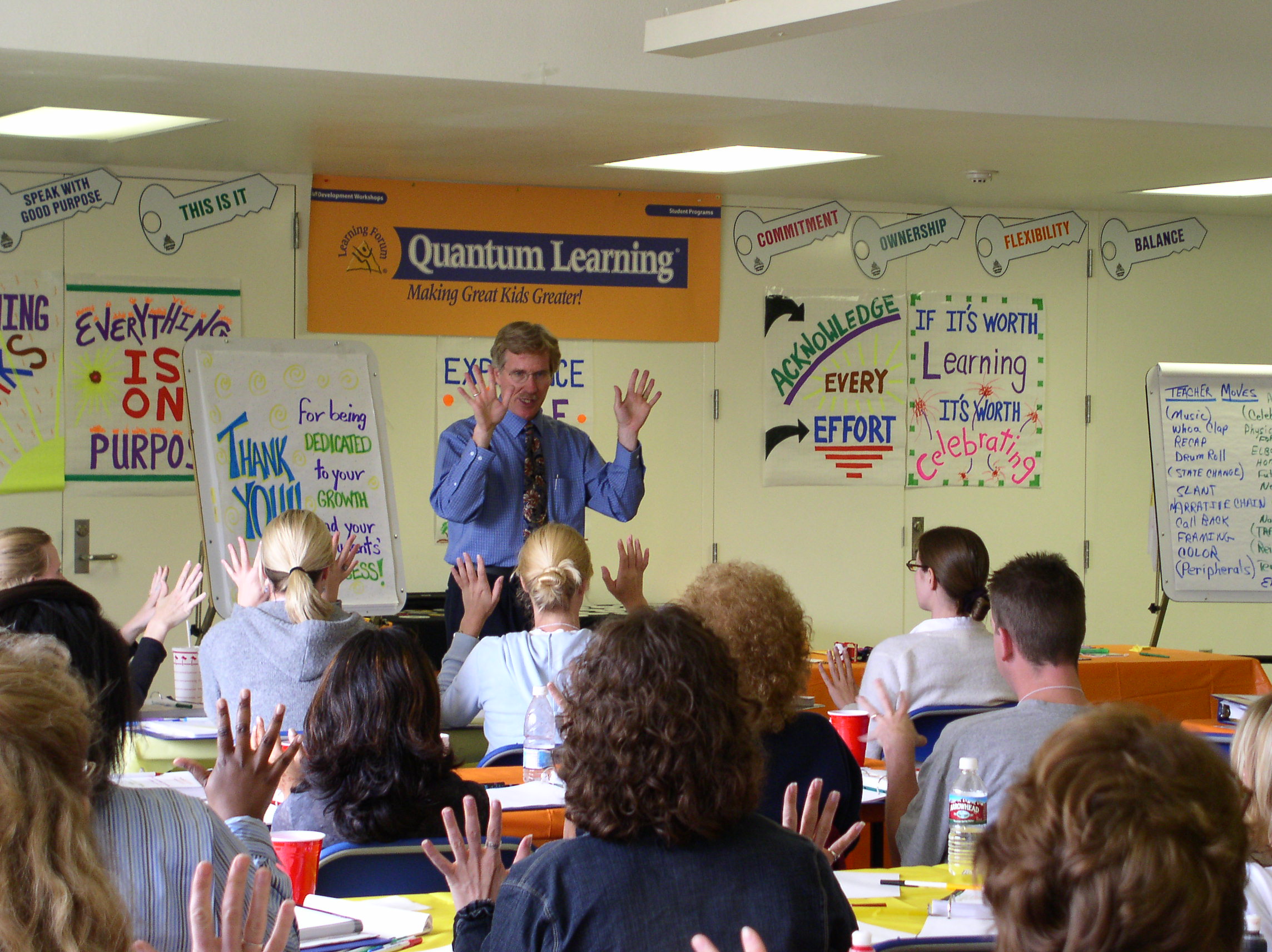 Over the last year, the Columbia study’s authors, Henry M. Levin and Clive Belfield, examined the economic returns from investments in six prominent social and emotional interventions—from learning and literacy programs to combat aggression and violence; to efforts to promote positive thinking, actions, and self-concepts; to practices that improve problem-solving abilities, capacities to manage emotions, and the very skills that lead to greater student motivation and engagement in their learning.

What the two gentlemen discovered was that each of the socially and emotionally focused programs—4R’s, Positive Action, Life Skills Training, Second Step, Responsive Classroom, and Social and Emotional Training (Sweden)—showed significant benefits that exceeded costs. Furthermore, the average among the six interventions showed that for every dollar spent, there was a return of more than 11 dollars. Beyond a monetary return on investment, other benefits include reductions in child aggression, substance abuse, delinquency, and violence; lower levels of depression and anxiety; and increased grades, attendance, and performance in core academic subjects.

In conclusion, social and emotional learning is now backed by research on its power to promote improved test scores. This now builds a strong economic case to unleash a full-scale national effort to make social and emotional learning a core part of education from prekindergarten through high school. And as you may already know there’s no better organization to implement these soft skills districtwide than Quantum Learning!